Skip to main content
Buy for $69.95
Evidence for the Church will equip you to defend Holy Mother Church and to bring souls to Jesus Christ through the institution he established on Earth. Catholic Answers Director of Apologetics and Evangelization Tim Staples shares hard-won insights into the apologetics of ecclesiology that will empower you to defend the Catholic Church to anyone.
Get Started Now 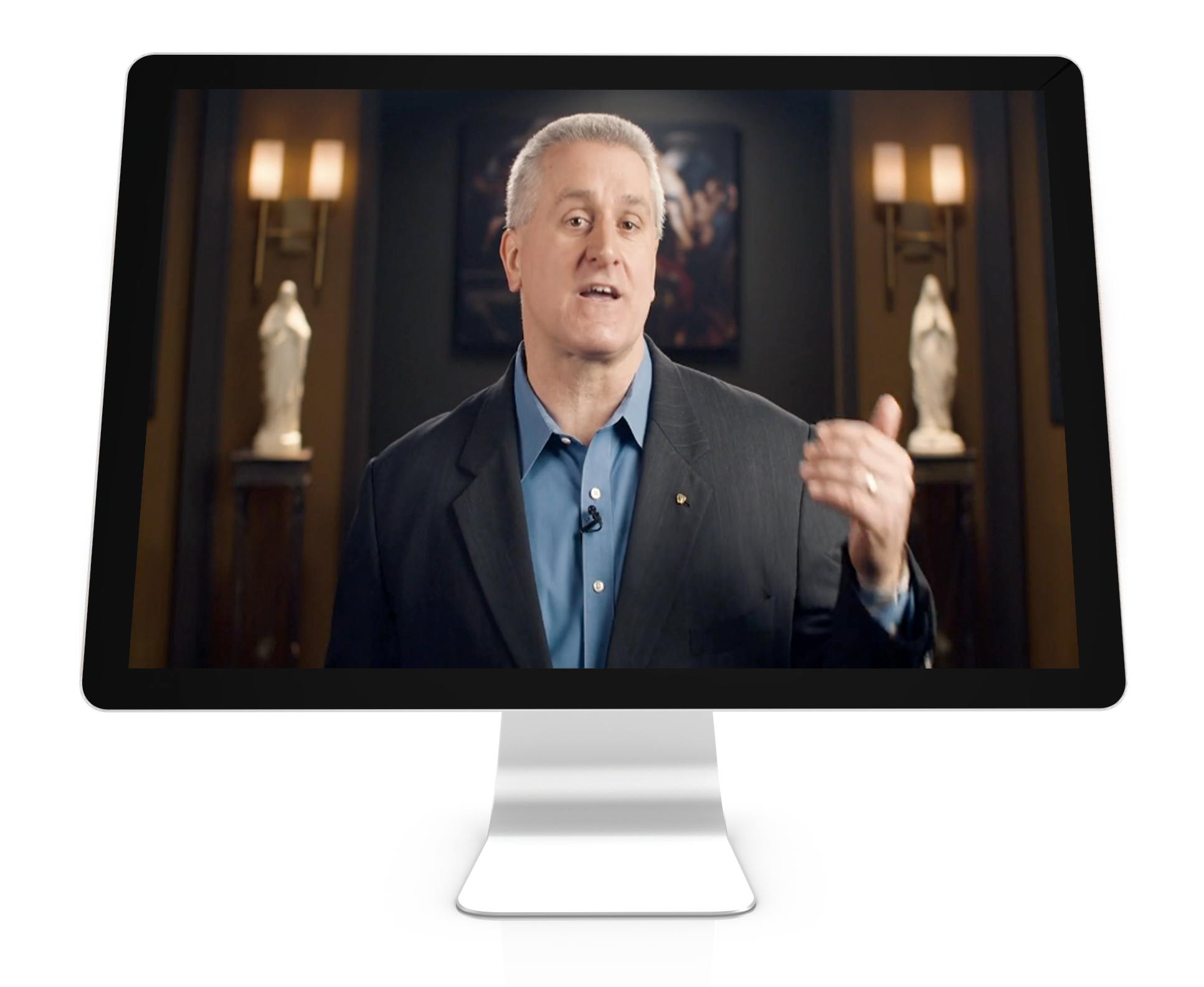 Tim Staples explains how the Catholic Church was sent by Jesus Christ to act in his place.